Head of Industry Relations at MIT Center for Real Estate 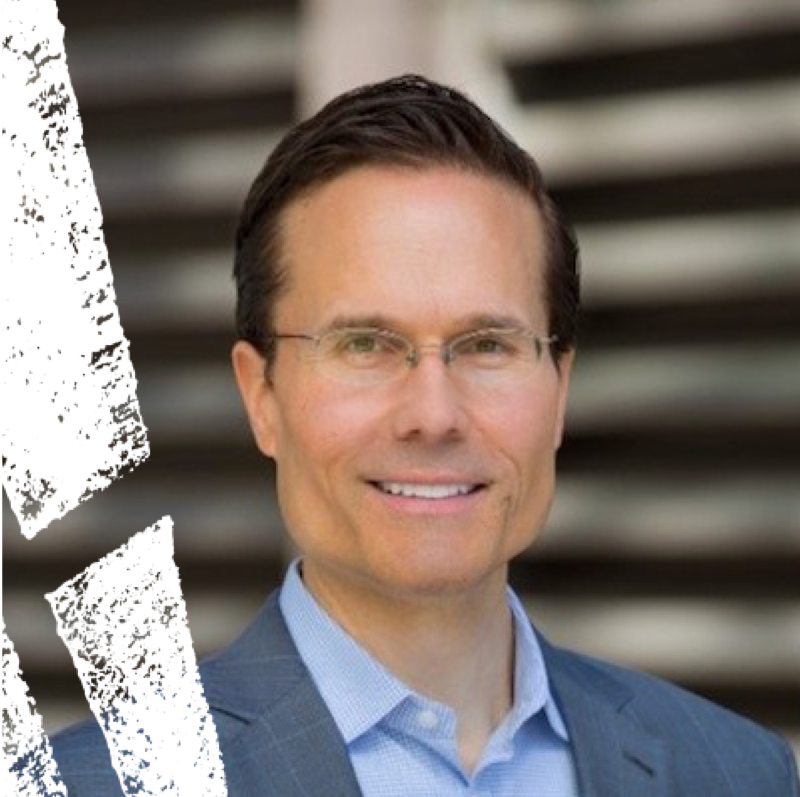 Steve Weikal is Head of Industry Relations at the MIT Center for Real Estate, responsible for managing relationships between the Center and its global network of industry partners and nearly 1100 alumni of the MIT Master’s in Real Estate Development (MSRED) program, in 43 countries.  He is also a lecturer and researcher, focused on innovative new technology and business models that disrupt the traditional ways of developing, transacting and managing real estate.

Steve is the Founder of MIT Real Disruption, a successful series of conferences discussing the impact of emerging technology on the real estate industry that was recently folded into the national CREtech conference platform, and he sits on the advisory boards of three real estate technology start-ups.  Steve has spoken extensively about real estate disruption at conferences for AFIRE, IREM, SIOR, CCIM, CoreNet and BOMA, and has been quoted by numerous media outlets, including BuzzFeed, TechInsider, the Boston Globe, GlobeSt. the Real Reporter, and Anuario Inmobiliario LatinoAmerica.

Prior to his position at the MIT Center for Real Estate, Steve was Vice President of NOW Communities, a Concord, MA based developer of new residential neighborhoods that merge the best of traditional design with 21st century energy technology.  Before graduate school, Steve was National Media Tour Producer for Martin Scorses’s The Blues, for WGBH Boston, was Manager of Partner Acquisition at Curl, a VC funded tech start-up launched to commercialize a new coding language developed at the MIT Lab for Computer Science (LCS), and was a Founding Partner of Sonoma Coast Vineyards, maker of award wining Pinot Noir from the Extreme Sonoma Coast of California.  He began his real estate career restoring and redeveloping historic theaters in Detroit’s Fox Center entertainment district.

Steve holds a Master’s of Science in Real Estate Development (MSRED) and Master’s in City Planning (MCP) from the Massachusetts Institute of Technology, and a law degree from Suffolk University Law School.  He is a licensed attorney, a licensed real estate broker and a LEED Accredited Professional.