Social Media, Blogging, Being a Woman in Business, Founder, Mom and Company Culture 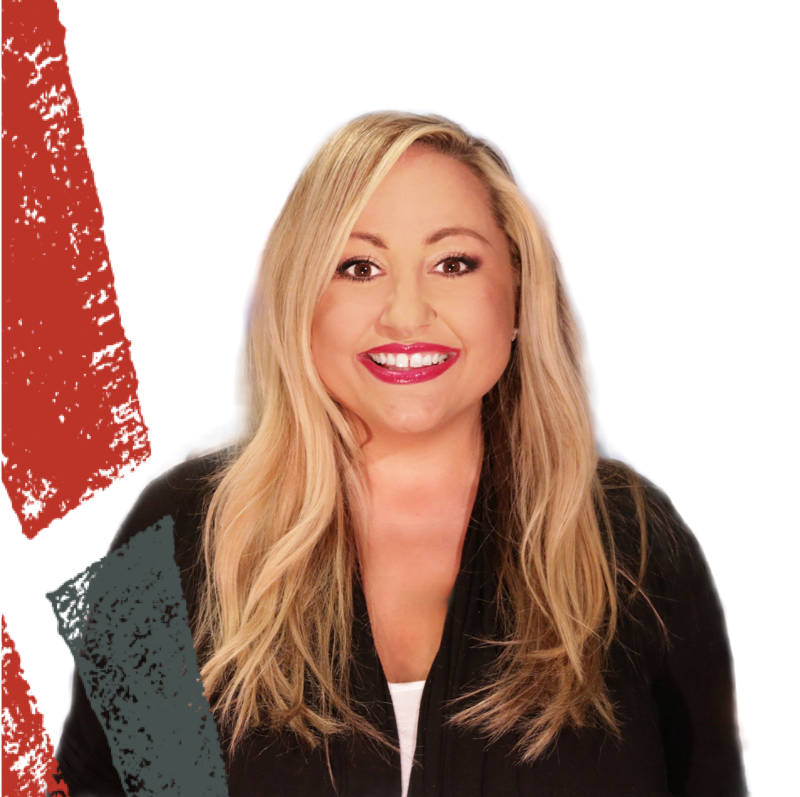 Sarah Malcolm is the Co-President of ATYPICAL, an award-winning agency, servicing some of the biggest names in commercial real estate.Her focus is leading the team and cultivating ideas that are unconventional, creative and innovative. She previously was the COO of The Content Funnel working with some of the biggest brands in the real estate industry. Acknowledged as one of the CRE industry-leading digital marketing pioneers, Malcolm has won over 45 awards and she was named the Real Estate Forum's Women of Influence.  Her intimate involvement in the digital-scape also afforded her the opportunity to be a guest author for the book, “SocialNetworking For Shopping Centers,” writing on the topics of Effective Tweeting and How Retailers Are Using Facebook. In 2016 Sarah created an emoji pack app called Bundle Of Emojoy that focuses on #Babylife which Sarah knows a lot about having three little boys in 2014, 2016 and 2018! And at home her boys appointed her to ChiefLego Builder.

We could not have been happier with Sarah Malcolm speaking at our national conference. She delivered a truly engaging and informative session to a room full of our marketing professionals. Sarah made her session interactive and entertaining and tailored it specifically for our group. - Russ Werden, NAI Global