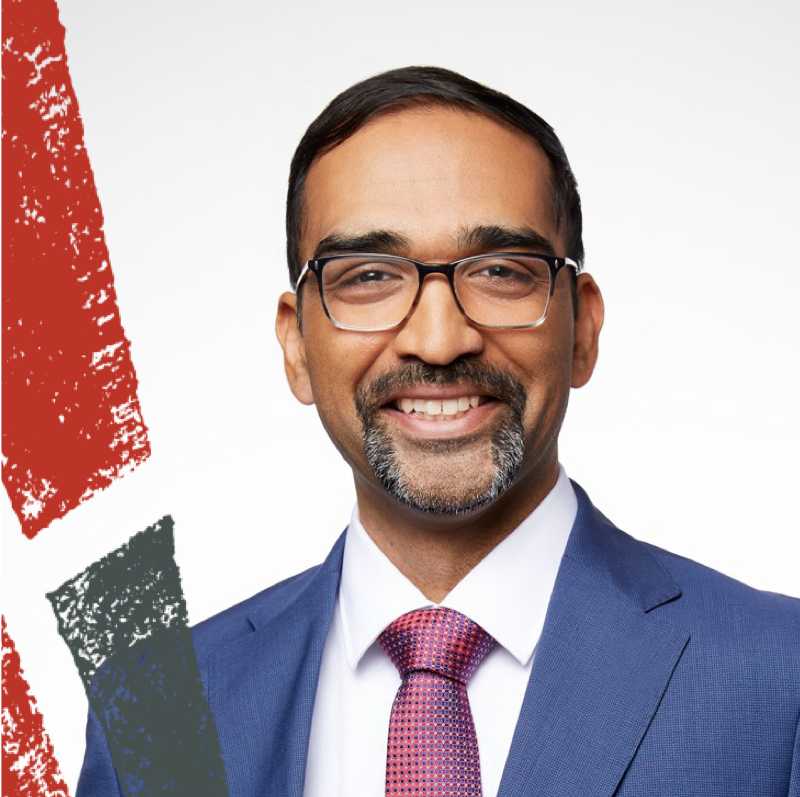 Ryan Patel, a global business executive, is widely regarded as a thought-leader in global business and an expert in scaling companies and brands.His deep knowledge in economies, innovation, strategy, and consumer trends has made him an expert in growing public traded companies, as well as startups,worldwide. He is a frequent CNN contributor and is a Senior Fellow with the Drucker School of Management at Claremont Graduate University.

Patel’s experience includes growing a young company into a global leader, Pinkberry, which enticed him to become the Vice President of Global Development. During his tenure, the company had gone from less than 95 locations to over 270 stores in 23 countries (North America, Europe, MENA, Asia and Latin America), making it one of the fastest growing retail brands at the time. Patel’s unique and inherent knowledge of the ever-changing nature of trends and how it impacts business has been vital in providing valuable strategy and leadership in developing domestic and international growth plans across multi-cultural and cross-functional teams. He has been a key player at some of the world’s most innovative companies such as Wet Seal Retail, Inc.(Arden B and Wet Seal), Jamba Juice, BJ’s Restaurants, Inc. and Panda Restaurant Group Inc. (Panda Express).

Patel is a strong believer in giving back to the community and paying it forward. He currently serves on several advisory boards ranging from social responsibility to technology and a Board of Director at the American Red Cross LA. His passion for combining social good and business has led him to discuss relevant and real-world situations which are accessible to both students and professionals alike. He is also a trainer at the Nasdaq Entrepreneurial Center.  In 2015, he was awarded“Executive of the Year” by the Los Angeles Business Journal and received Special United States Congressional Recognition for outstanding services to the community. In 2017, Inc. listed him as one of nine executives and innovators who serve as an inspiration for how all businesses can make a difference. He recently received the 2018 “Connect” Award for Business Leader of the Year, by NAAAP SoCal.

“Ryan Patel delivered a informative, interactive, and action oriented talk to our community of Entrepreneurs. He was able to speak to growing virtually every vertical globally, and doing so in an ethical and effective way. Ryan’s focus on gender equality and diversity when expanding globally really highlighted an issue that many overlook, we would love to have him speak to our community again!”— Colin Mahin, Program Manager, Nasdaq Entrepreneurial Center

“Ryan’s session was a hit. I was the board member that introduced him. Ryan’s afternoon workshop, Leadership & Influence: How to empower & succeed globally, was well received by the audience. The session was well attended and many attendees stayed past the end of Ryan’s talk to ask him one on one questions. I witnessed a woman who was so inspired by him, she asked if he would be open to being her mentor. He gladly gave her his card and told her to contact him. Ryan’s inspirational speech focused on the benefits of building winning teams within organizations to accomplish higher goals. Ryan was engaging,articulate, approachable and very easy to follow and relate to. Ryan added a very human perspective to the daily journey many people encounter in the business world.”— Deidra Leiberman, Board of Directors, Professional Business Women of California (PBWC)