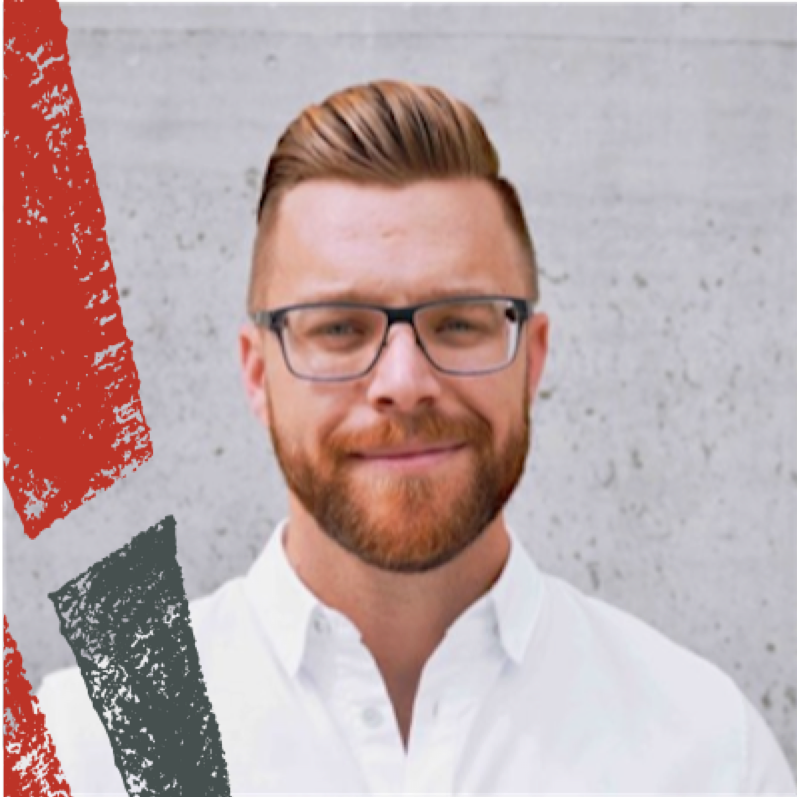 Michael Barber is the Senior Vice President, Chief Creative Officer at Godfrey. He was recently named to Marketo’s Fearless 50, which recognizes the top marketers around the globe driving bold, fearless, marketing and digital transformation.

He began his career at Mighty Interactive, the digital shop founded by Jay Baer. Mighty was one of the first agencies to leverage the future email behemoth ExactTarget, ultimately helping the organization develop its ad agency offering before it was acquired by Salesforce for $2.5 billion. Michael went on to lead strategy and planning at Sitewire, Nomadic Agency, and COHN, before founding his own consultancy, barber&hewitt. In 2018, barber&hewitt joined Godfrey, one of the largest US-based B2B agencies.

His work has been featured in The New York Times, The Wall Street Journal, and Forbes. This work has been awarded numerous industry awards, but more importantly has driven successes including the most effective and cost-efficient campaign in the history of a Fortune 500 company, a 160x return on ad spend, and 10 million earned media impressions within the first month of a new product launch.

Outside of Godfrey, Michael hones his unhealthy obsessions with donuts, cold brew, planes, BMWs, the Arizona Wildcats, and his two Westies, McDoogle and Bowie.

There are few customer experience and digital marketing experts that can both instruct and inspire - Michael Barber is one of them. A consummate professional speaker with an innate knack for distilling complex ideas into digestible concepts, Michael's approachable yet authoritative style keeps attendees engaged, inspired and thinking outside the box. - Paige Pires De Almeida, Director of Strategy, TechMedia