Inspirational Language: What it sounds like, How it works…”, Managing Brokers (Yes, it is possible!), Moving Conversations Forward™, Deeper Dialogue, Conversations That Inspire, Building And Maintaining A Respectful Workplace, Selling The Larger Deal, The Executive Mindset 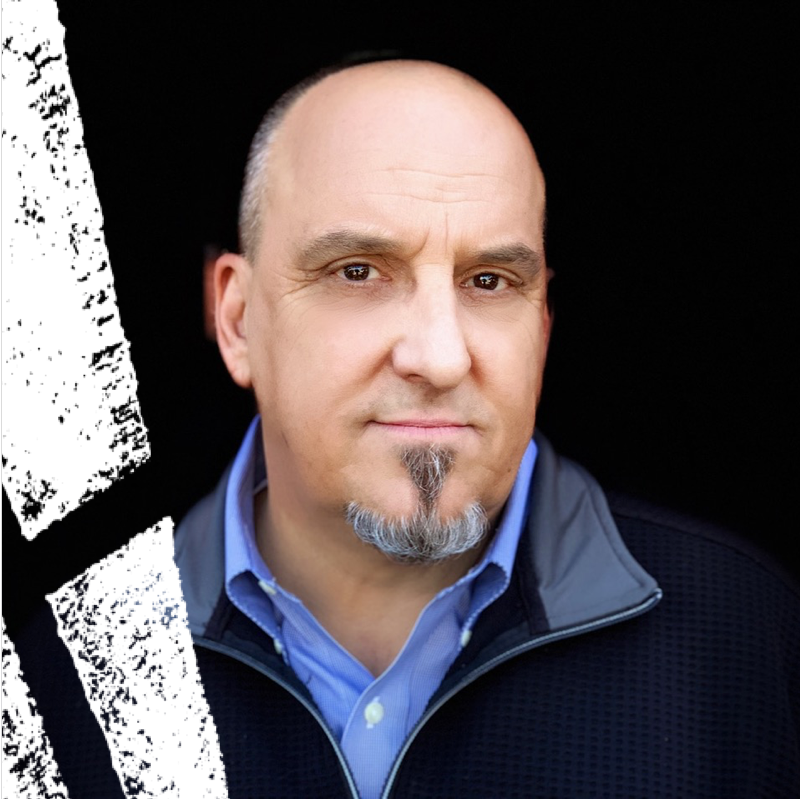 John Klymshyn (also known to clients and fans as “Coach K”) has been the Architect for growth for teams and individuals in the arenas of Executive Communication,Inspirational Language and practical skills ranging from perennial sales mentality to thought processes. His focus is The Power of Language.

John is either traveling the world speaking about “Deeper Dialogue ™, “MovingConversations Forward™”, or “Mindful Leadership ™, or Coaching Executives, writing, and podcasting. His podcasts are downloaded in 25+ countries. Klymshyn has spoken in every major city in North America, as well as Ireland and Mexico.Audiences describe his sessions as “insightful”, “realistic” and “VERY funny.

”For John: “It’s all about the language!”

He has written 12 books, the topics of which have evolved over the years from addressing and exploring creativity, to executive development and scaling teams.His sales trilogy led to one of his works being translated and published in Russian.John narrates his own Audio Books, the most recent of which is breaking all records:“Deeper Dialogue; Conversations That Inspire” … as the work speaks to people in myriad roles. His published fiction runs the gamut from short stories to abstract fantasy novels.In 2017 Klymshyn collaborated with noted Inventor and Designer Isaac Naor on a unique work: | STREAM | an Audio – Book, exploring creativity and flow states.

Klymshyn is a New York native. He and Terri (his wife of 35+ years) have two grown children, and currently divide their time between their home in Valencia, California and the world’s great wine tasting rooms.

For anyone who follows Coach K, but has yet to engage in a coaching conversation, you're missing out. Through a series of intensive conversations early in our planning, Coach & I were able to re-establish my purpose, create a path to success for my team, and break new records in my market above and beyond records we created last year. – Jamie Strauss, Regional Manager

Because of you John, I have talked to my son about his day when he goes to bed every night since before he could talk. Oh, and also, I am also pretty darn good at communicating with the people I work with, and my friends and family. You have made me a better man. Thank you. – Darren Ricchi, President

Coach K’s message is inspiring and practical. Serious and deep, yet funny and open. He wowed our audience.” – Shannon Erdell, Board Member