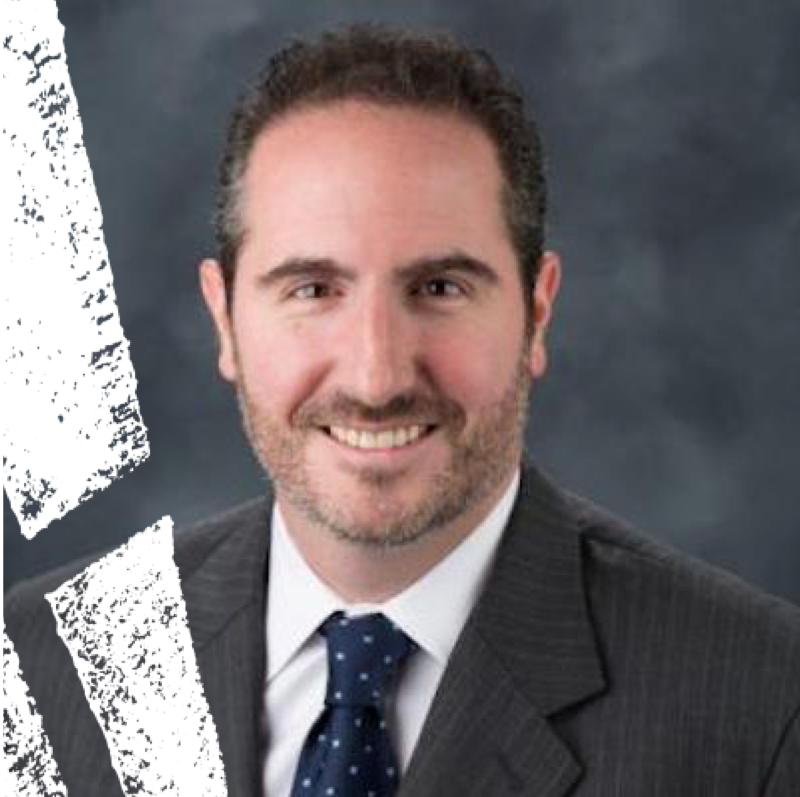 Jeremy Neuer is the co-lead for CBRE’s Capital Markets Group in New Jersey, with a specific focus on office buildings. After an 18-year leasing career, he transitioned to Capital Markets to leverage his unique experience with respect to the workplace–and how buildings need to change to meet the needs of modern occupiers. His success in leasing, on both the tenant and landlord side, gives him a distinct perspective to drive asset value and provide comprehensive advisory to owners and investors.

Since joining the Capital Markets Group, he has worked, with Jeff Dunne, on numerous successful assignments including the sale of Park 80 West in Saddle Brook, 350-360 Mount Kemble Avenue in Morristown, and CenterPointe in Bridgewater.

He previously represented 5m square feet on an exclusive basis on behalf of some of New Jersey’s top landlords and was widely recognized as is one of the state’s leading landlord agents. His assignments included several of New Jersey’s premier buildings including Two Tower Center in East Brunswick, 379, 399, and 499 Thornall Street in MetroPark, and River|Centre in Red Bank, among others. He also represented KABR in the sale of 200 Route 9 North in Manalapan to Ray Catena Motors and the acquisition of 3 & 5 ADP Blvd. in Roseland.

Prior to joining CBRE, Mr. Neuer served as a Senior Director with Cushman & Wakefield. In 2009, he was the recipient of Cushman & Wakefield’s Service Excellence Award, awarded to the brokers/teams with the highest client survey scores. He is also an active blogger (www.NeuerSpace.com) and is considered a thought leader in the CRE Tech space.