Where is AR/VR Going Next Year? 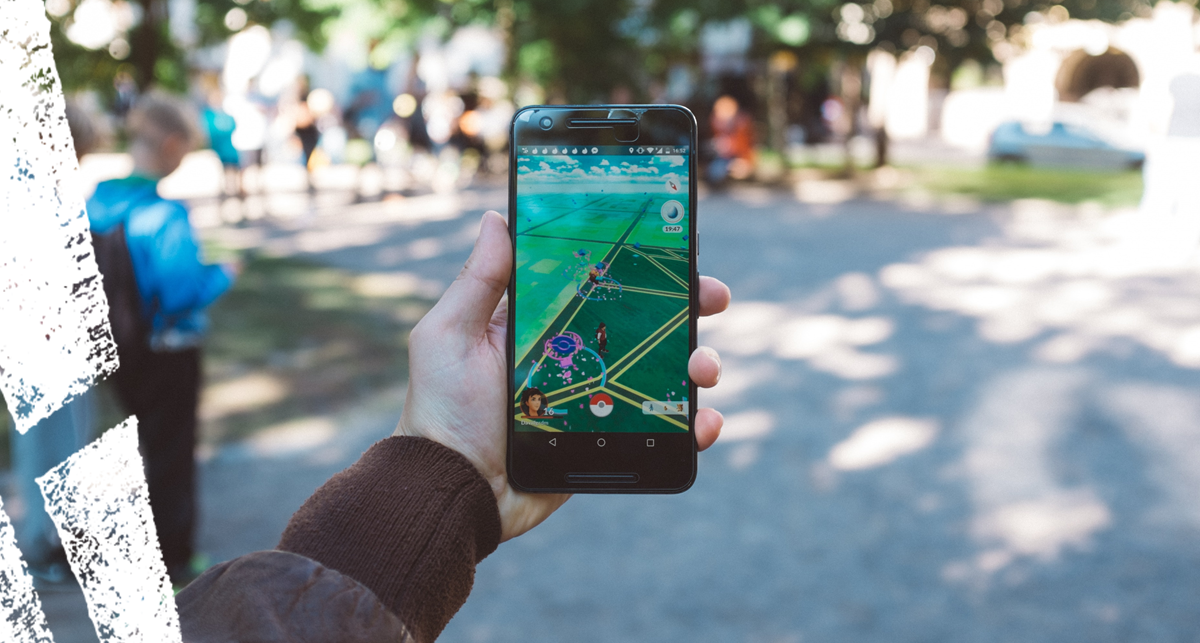 If you've been following anything technology,you know that virtual reality and augmented reality have been trending for years. But at some point, something’s got to stop trending and just become the way things are. Case in point: owning a cell phone. Used to be a trend, now everyone has one. So what's the deal with AR and VR? Is 2020 the year it finally takes over and goes mainstream?

If you've been following anything technology,you know that virtual reality and augmented reality have been trending for years. But at some point, something’s got to stop trending and just become the way things are. Case in point: owning a cell phone. Used to be a trend, now everyone has one. So what's the deal with AR and VR? Is 2020 the year it finally takes over and goes mainstream?

So here's the big skinny: for a while, VR was the leading tech. But now the chatter is really about AR. The expectation is AR use will surpass VR tech in 2020. Forbes says the AR is going to potentially be a $133 billion market by 2021. You better believe that commercial real estate is going to have a good piece of that pie if our chats with the industry movers and shakers are anything to go by.

What makes AR the big winner here is its accessibility. People like the merger of the real world and the digital world that AR creates. For VR applications, you still need special equipment for a fully immersive experience. But for AR, you don't necessarily.

Apparently, over 100 million people will shop using AR by next year. This is a real testament to its accessibility to the common person.Forbes says, ”according to a soon to be released JLL consumer survey, 75 percent of consumers want interactive technology like AR in their stores.”

Clearly, the market is going to continue growing through the next decade. One projection has the total VR and AR Market equaling $35 Billion by 2025. Compare this to the 2017 market volume, which was estimated at 9.1 Billion.

The total audience is anticipated to be 315 million users. And those use cases are not exclusive to the entertainment industry. Most market experts think that the business-to-business segment will be 46% of the AR & VR industry.

What is needs to go mainstream?

So what's it going to take to stop being a trend and start being normal in the next decade? Essentially three things:

#1-Accessibility. It has to be affordable and easy to get. The reason why AR is taking over is that you only really need your smartphone to use it. In some cases,it's as simple as downloading an app. Hello, Pokemon go! For VR technology,those headsets still need to come down in price.

#2-Ease-of-use. User experience is a big deal with any new software product. Anyone needs to be able to pick it up and use it pretty quickly.

#3-Common-sense application. How the VR/AR is used should make sense for the purpose. And, the applications are pretty obvious for commercial real estate and the digital marketing industry. We are using them for marketing, navigation,  and sales.Forbes found, “conversion rates have soared as high as 80 percent in some cases when it comes to AR advertising and numerous brands are actively testing it.”

Our industry is really at this unique crossroads in using AR and VR technology. We can clearly see how these can be applied for the benefit of our consumers. We can also see their marketing opportunities especially in commercial buildings and retail centers with high traffic. We have providers innovating in the space working to make the technology more accessible.

Overall, it's been an exciting time to see this technology grow, and I expect the next decade is when it will really come to shine.

Looking to incorporate AR/VR into your marketing strategy for 2020? Let's start the conversation on how we can help.