What You Need to Know About the Facebook Pixel 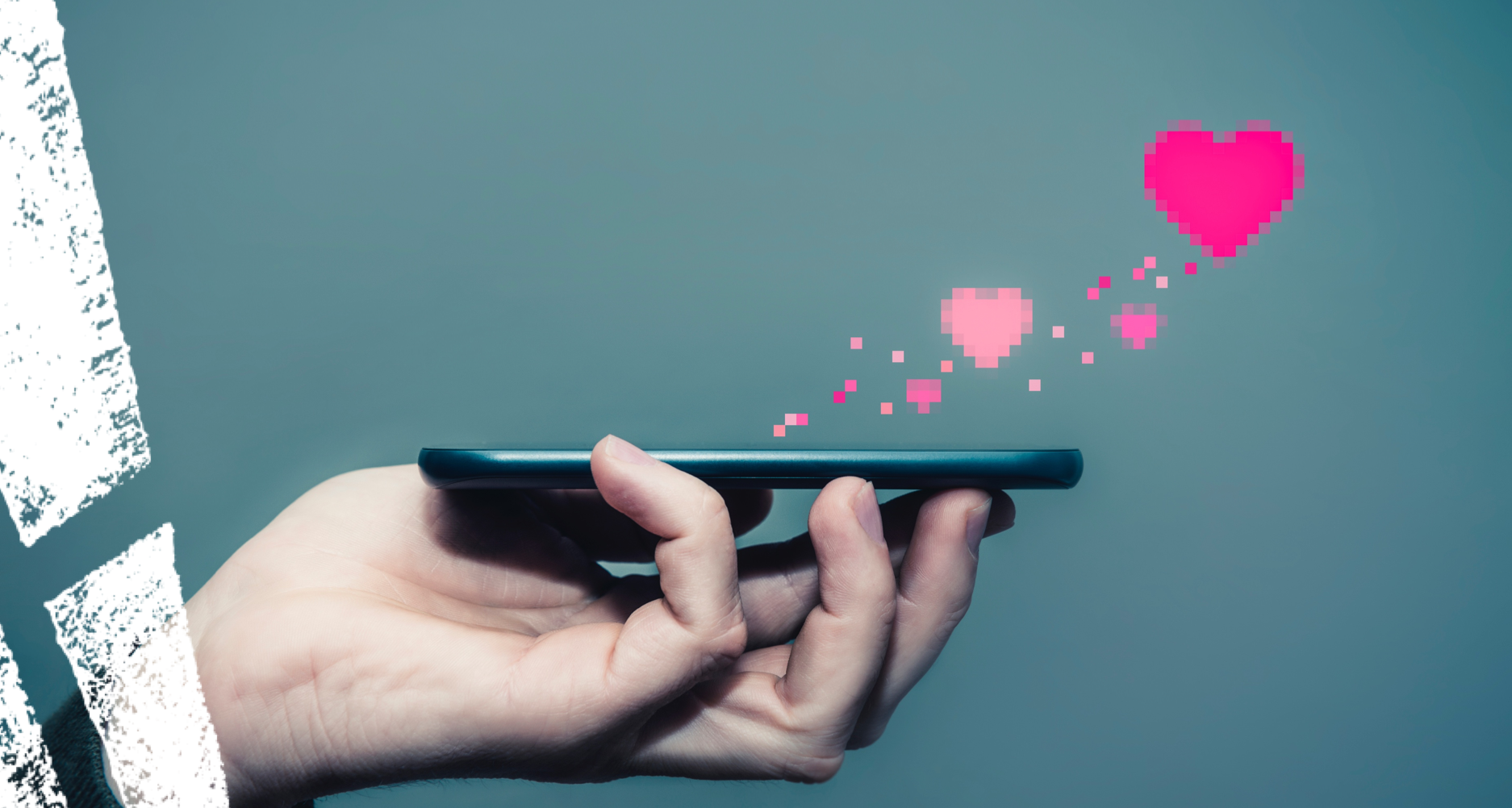 Interested in gaining more traction through your Facebook advertising? Or maybe you heard about the Facebook Pixel, but you're not quite sure how it works? You've come to the right place. We're going to break down the Facebook Pixel, how to use it, and recent changes that impact current pixel users.

Interested in gaining more traction through your Facebook advertising? Or maybe you heard about the Facebook Pixel, but you're not quite sure how it works? You've come to the right place. We're going to break down the Facebook Pixel, how to use it, and recent changes that impact current pixel users.

Pixel refers to a piece of code placed on your website, and it acts like a cookie. It's what collects data that allows you to track conversions from Facebook ads, build targeted audiences, and remarket to people who have acted on your website.

Why are pixels valuable?

Pixels give you better control over audience building and tracking options. A pixel is a small piece of code that does a lot. You'll see how people interact with your website after viewing a Facebook ad, track customers across their devices, and optimize your advertising for specific conversion events. This code gives better metrics on conversions based on visitor actions.

Let’s give an example. You want to run a marketing campaign, but you don't want to show it to people who have already subscribed to your SaaS service. You want to exclusively market to new potential customers in the real estate space. A pixel will allow you to exclude current subscribers from your advertising campaign. This means you are spending money directly on marketing to new customers, and not wasting dollars showing the ads to someone who's already opened their wallet.

How to install and use a Pixel

Rather than rehash the guide on installing and using a pixel, refer to Facebook’s guide to see how you can create and install a pixel.

Special note: if you've already been using a Facebook pixel before 2017, and you haven't upgraded to the new Facebook pixel, you need to. Facebook dropped the conversion tracking pixel and rolled it into one with its custom audience pixel.

That is up to you. If you plan to do a lot of Facebook advertising, a Pixel could be a valuable resource.

However, there are some changes that could impact what you see in terms of data from your Facebook Pixel.

Facebook announced it plans to release a Clear History tool. This allows users to see, manage, and disconnect their off-Facebook activity from their user profile. A user that disconnects their activity means that it will be more challenging for advertisers to target their Facebook ad marketing based on the user's web activity. This new feature is in response to some criticisms about Facebook and its data capture and use. Users now have more control over what they want businesses and agencies to see.

Even with the change, Facebook’s audience measurement tools and data will remain intact. You’ll still see how people engage with your Facebook posts.