The Pumpkin Spice Latte Craze is a Marketing Case Study 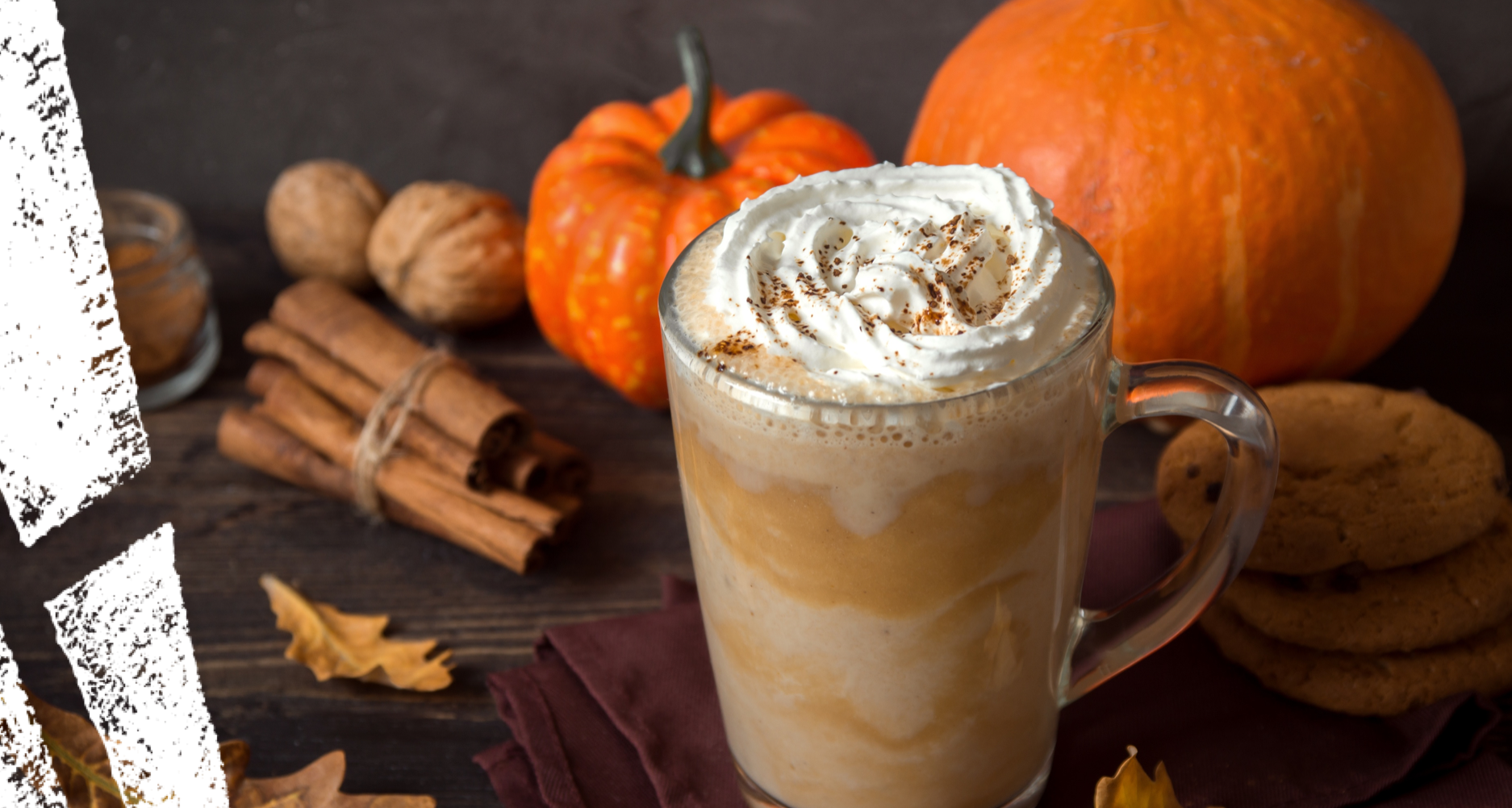 You can’t escape the pumpkin spice. Candles, coffee, creamer, cream cheese, ice cream, even Spam. It's now such a cultural thing, we don't need to say "Pumpkin Space Latte." It’s “PSL.” But pumpkin spice wasn’t always to fall what peppermint is Christmas. How did we get here? And what can we learn from the PSL?

You can’t escape the pumpkin spice. Candles, coffee, creamer, cream cheese, ice cream, even Spam. It's now such a cultural thing, we don't need to say "Pumpkin Space Latte." It’s “PSL.” But pumpkin spice wasn’t always to fall what peppermint is Christmas. How did we get here? And what can we learn from the PSL?

A short history of the Pumpkin Spice Latte

Pumpkin spice goes back for a long as there’s been pumpkin pie, but thank Starbucks for generating the mania. Starbucks wasn’t the first to tackle the “pumpkin pie” flavor as a drink. Other coffee joints had tried first. They just didn’t see the same success as Starbucks. What gives?

The Seattle Met detailed the drink’s history in 2014. It goes like this: in 2003, Starbucks’ development team was charged with coming up with a fall latte flavor. From an original list of 20 potential flavors, four were chosen to be mocked-up in their lab. Surprisingly, “pumpkin pie” wasn’t an initial customer survey favorite, but the team included the option anyway in the four flavors.

The development team created their version of the drink, renamed it “Pumpkin Spice Latte,” and sent it for a test ride at 100 stores in Canada and the U.S. The rest is history. Its return each year is synonymous with the changing of the leaves. Other food and beverage producers have scrambled to capitalize on the PSL bandwagon.

So what to learn from the evolution of the PSL?

How the PSL won the market

#1. It plays up nostalgia

People have cultural associations around things, symbols, and holidays. Fall is no exception. We associate the changing of the leaves with Halloween and Thanksgiving. What are Americans doing this time of year? They’re picking and carving pumpkins. Visiting apple orchards and downing spiced apple cider. Making mulled wine. Baking fresh pumpkin pie and apple pie for Thanksgiving Day.

As Bustle writes, “[The name PSL] prepared you for the entire flavor profile — pumpkin, cinnamon, clove, nutmeg, milk, and espresso — while also evoking the kind of warm-fuzzy feelings many of us feel about the fall.”

From its earliest days, the Pumpkin Spice Latte has been a limited-time only offering. Get it now before Thanksgiving is over!  Sure, it’s rollout seems to be earlier and earlier each year, but there’s still that “limited time” thing. You’re not going to find the PSL in January, or in March, or in June. People hate to miss out on special deals.

Starbucks’ team has been on it from the start about creating conversation around the PSL, from countdown clocks to creating PSL as a character. PSL launched a dedicated Twitter account in 2014. Now it has an Instagram account and is available in bottle form.

Starting a social media presence just for the drink was a brilliant strategic move. It’s a way to create a conversation around a cultural phenomenon. The move also invites people to engage with the brand, even when the PSL is on the back burner. And, since these people are avid fans, it gets them excited for when the drink rolls out again the following year. Audience nurturing at its best.

Whether you like the PSL or not, you’ve got to admit Starbucks made some genius moves to position the beverage for success. From a careful name selection to a play into our fall nostalgia to cultivating a fan base, marketers can learn from how Starbucks positioned the PSL.

Speaking about product positioning, have you heard of the coffee shirt? If not, go check it out. Like PSL, we’re experts at creating a demand for your products, spaces and services.